This is one of my favorite games to “trick” my kiddos into learning! It’s a beautiful thing when your kiddos think they just get to play a game… really, you’ve sneakily got them to speak A TON in the target language while getting A TON of comprehensible input!

A few months into this school year I stumbled across Señora Chase’s blog (which is gold, by the way)!I read her post on Mafia Hacks for Level 1. It’s exactly the supportive push I needed to try something new and fun. It was also exactly what my kiddos needed to get into more spontaneous speech! I felt like with Señora Chase’s simplifications it was 100% doable AND no prep (because she is amazing and posted the slides she uses). Here are those slides in French!

After playing Mafia a few times with both my 7th and 8th grade classes, I knew they were all ready for a small curve ball. So, insert Mafia: Édition Spécial!

I played “Mafia – School Edition” with my 7th graders as a review of places and items in school. They rocked it! They came up with off the cuff things like, “I’m innocent! I wasn’t in art class! I was in the cafeteria because I love to eat pizza. Pizza is life.” These are things I only used to dream about my kiddos saying, and now they’re doing it spontaneously in French only 7 months into learning!

I played “Mafia – Mansion Edition” with my 8th graders as a review of rooms in a house and furniture. It was a MASSIVE success! It felt a bit like Clue, but better! One student’s alibi was, “I I wasn’t in the living room! I was in the kitchen because I wanted to eat chicken, because I was depressed after I watched the shopping channel.” I mean, C’MON people, that’s GOLD! Only a year and a half in and these kiddos are creating compelling, inventive, and hilarious alibis!

To be clear, the curve ball inserted to make these games a “special edition” was adding these cards. The victims of the mafia chose a card at random. The first card would tell them where in the building (school or mansion) they were attacked. The second card would tell them with what (a lamp, a pencil, etc.) they were attacked. The kids got a kick out of it, and it added some great review of vocabulary. It also let me “forget” these details so the kiddos had to keep “reminding” me (I’m so sneaky!).

Mafia is so far my favorite speaking game! It’s almost most of my kiddo’s favorite game! Because it’s so low-stakes even the more shy kiddos in class feel safe and ready to join in. It’s all laughter, big smiles, and the joy of learning! 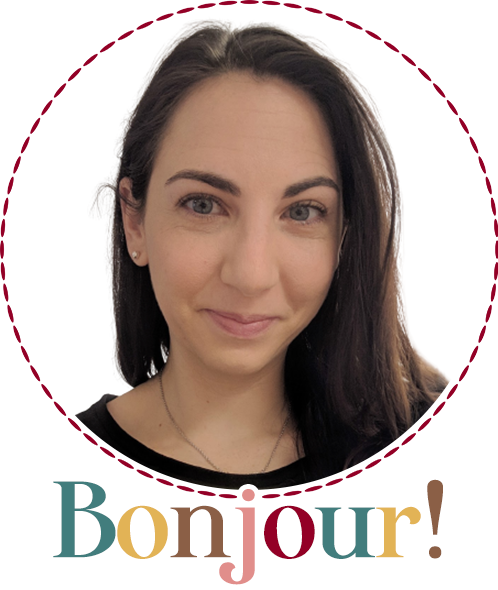 My name is Lizzie and I’m so excited that you’ve stumbled across my little slice of the Internet. I'm a French teacher in NY, trying to perfect my pedagogy in the language classroom by becoming 1% better every day! I hope you'll join me on my journey! 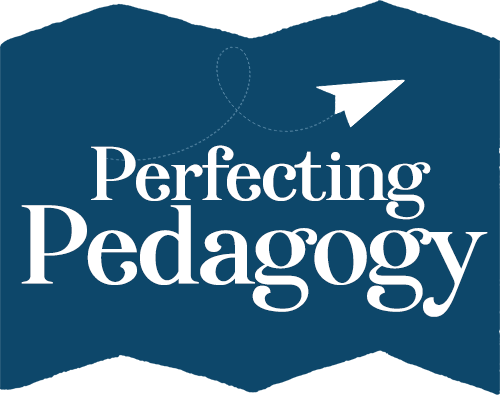